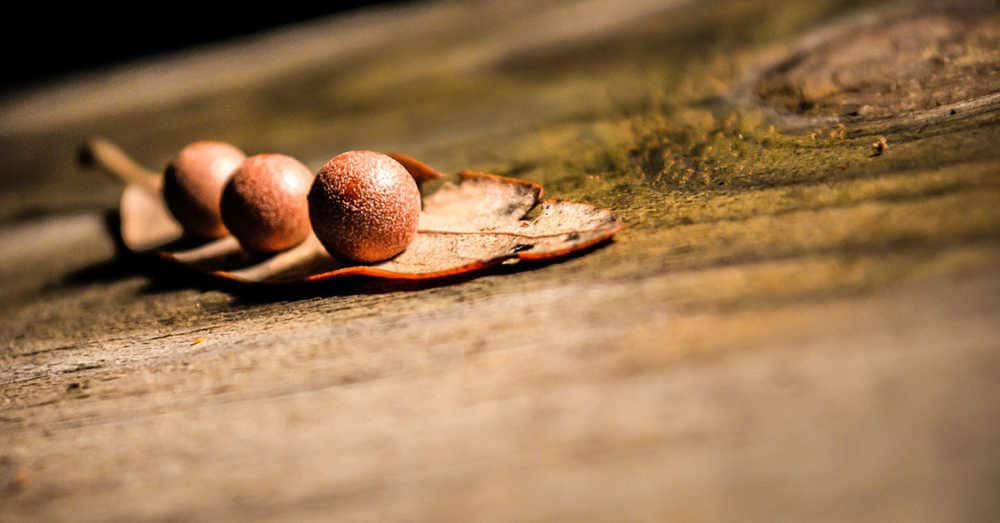 PART ONE THE PRINCIPLES

By this Treaty, the HIGH CONTRACTING PARTIES establish among themselves a EUROPEAN COMMUNITY.

The mission of the Community, by establishing a common market, an economic and monetary union and by implementing the policies or common actions referred to in Articles 3 and 3a, is to promote harmonious and balanced development economic activities throughout the Community, sustainable and non-inflationary growth respecting the environment, a high degree of convergence of economic performance, a high level of employment and social protection, raising of the level and quality life, economic and social cohesion and solidarity between Member States.

For the purposes set out in Article 2, action by the Community shall include, under the conditions and at the rates provided for in this Treaty:

The Community shall act within the limits of the powers conferred on it and the objectives assigned to it by this Treaty.

In areas which do not fall under its exclusive competence, the Community intervenes, in accordance with the principle of subsidiarity, only if and to the extent that the objectives of the action envisaged cannot be sufficiently achieved by the Member States. and can therefore, because of the dimensions or the effects of the envisaged action, be better achieved at Community level.

Action by the Community does not go beyond what is necessary to achieve the objectives of this Treaty.

Each institution acts within the limits of the powers conferred on it by this Treaty.

A European Investment Bank is hereby established which shall act within the limits of the powers conferred on it by this Treaty and the Statutes annexed to it.

Member States shall take all general or specific measures suitable for ensuring the fulfillment of the obligations arising from this Treaty or resulting from acts of the institutions of the Community. They facilitate the accomplishment of its mission.

They shall refrain from all measures liable to endanger the achievement of the aims of this treaty.

Within the scope of this Treaty, and without prejudice to the specific provisions it provides, any discrimination on grounds of nationality is prohibited.

The Council, acting in accordance with the procedure referred to in article 189c, may adopt any regulations with a view to the prohibition of such discrimination.

The transition period is divided into three stages, of four years each, the duration of which may be modified under the conditions provided below.

This finding is made at the end of the fourth year by the Council, acting unanimously on the Commission report. However, a Member State may not obstruct unanimity by invoking the failure to fulfill its own obligations. In the absence of unanimity, the first stage is automatically extended for one year.

At the end of the fifth year, the assessment is made by the Board, under the same conditions. In the absence of unanimity, the first stage is automatically extended for an additional year.

At the end of the sixth year, the determination is made by the Council, acting by a qualified majority on the report from the Commission.

The arbitration body itself appoints its chairman.

It renders its award within six months from the date of the vote by the Council referred to in the last subparagraph of paragraph 3.

The Community shall adopt the measures intended to gradually establish the internal market over a period expiring on 31 December 1992, in accordance with the provisions of this Article, Articles 7B, 7C and 28, Article 57 (2), Article 59, Article 70, paragraph 1, and Articles 84, 99, 100A and 100B and without prejudice to the other provisions of this Treaty.

The internal market comprises an area without internal frontiers in which the free movement of goods, persons, services and capital is ensured in accordance with the provisions of this Treaty.

The Council, acting by a qualified majority on a proposal from the Commission, defines the guidelines and conditions necessary to ensure balanced progress in all the sectors concerned.

When formulating its proposals for the attainment of the objectives set out in Article 7a, the Commission shall take into account the extent of the effort which certain economies with differences in development will have to bear during the period d. establishment of the internal market and may propose the appropriate arrangements.

If these provisions take the form of derogations, they must be of a temporary nature and cause as little disturbance as possible to the functioning of the common market.