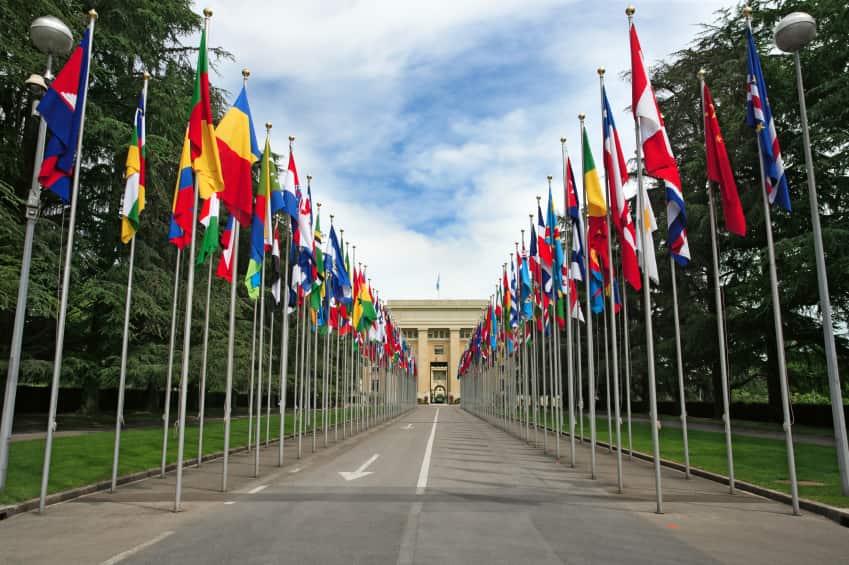 (*) The words “Denmark” have been added by Article 2 of the Greenland Treaty.

The aim of the association is the promotion of the economic and social development of the countries and territories, and the establishment of close economic relations between them and the Community as a whole.

In accordance with the principles set out in the preamble of this treaty, the association must first of all make it possible to promote the interests of the inhabitants of these countries and territories and their prosperity, so as to lead them to the economic, social and cultural development they expect. .

Article 132
The association pursues the following objectives.
Article 133
1. Imports originating in the countries and territories shall benefit on their entry into the Member States from the total elimination of customs duties which is gradually taking place between the Member States in accordance with the provisions of this Treaty.

2. On entry into each country and territory, customs duties on imports from Member States and from other countries and territories shall be phased out in accordance with the provisions of Articles 12, 13, 14, 15 and 17.

3. However, the countries and territories may levy customs duties which meet the necessities of their development and the needs of their industrialization or which, of a fiscal nature, are intended to supply their budget.

4. Paragraph 2 shall not apply to countries and territories which, by reason of the particular international obligations to which they are subject, already apply on the entry into force of this Treaty a non-discriminatory customs tariff.

5. The establishment or modification of customs duties on goods imported into countries and territories must not give rise, in law or in fact, to direct or indirect discrimination between imports from the various Member States.

Before the expiry of the agreement provided for in the above paragraph, the Council, acting unanimously, shall establish, on the basis of the achievements acquired and on the basis of the principles enshrined in this Treaty, the provisions to be made for a new period. .

(*) Article added by article 3 of the Greenland Treaty.