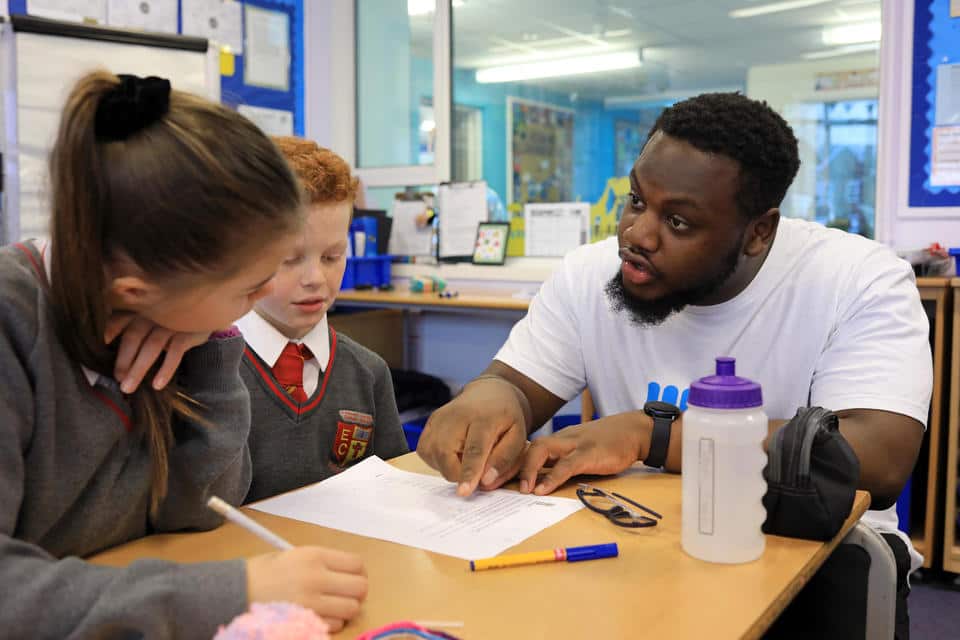 Definition And Objectives Of The Union

Article I-1
Establishment of the Union

1. Inspired by the will of the citizens and States of Europe to build their common future, this Constitution establishes the European Union, to which the Member States confer powers in order
to achieve their common objectives. The Union coordinates the policies of the Member States aimed at achieving these objectives and exercises the powers which they confer on it on a Community basis.
2. The Union is open to all European States which respect its values ​​and which undertake to promote them jointly.

Article I-2
The values ​​of the Union

The Union is founded on the values ​​of respect for human dignity, freedom, democracy, equality, the rule of law, as well as respect for human rights, including the rights of persons
belonging to to minorities. These values ​​are common to the Member States in a society characterized by pluralism, non-discrimination, tolerance, justice, solidarity and equality
between women and men.

Article I-3
The objectives of the Union

1. The Union’s aim is to promote peace, its values ​​and the well-being of its peoples.
2. The Union offers its citizens an area of ​​freedom, security and justice without internal borders, and an internal market where competition is free and undistorted.
3. The Union works for the sustainable development of Europe based on balanced economic growth and price stability, a highly competitive social market economy, which
tends towards full employment and social progress, and a high level of protection and improvement of the quality of the environment. It promotes scientific and technical progress.
It fights social exclusion and discrimination, and promotes justice and social protection, equality between women and men, solidarity between generations and the protection of children’s rights
.
It promotes economic, social and territorial cohesion, and solidarity between Member States.
It respects the richness of its cultural and linguistic diversity, and ensures the safeguard and development of European cultural heritage.
4. In its relations with the rest of the world, the Union affirms and promotes its values ​​and interests. It contributes to peace, security, sustainable development of the planet, solidarity and
mutual respect between peoples, free and fair trade, the eradication of poverty and the protection of human rights, in particular those of the child, as well as the strict respect and
development of international law , in particular respect for the principles of the United Nations Charter.
5. The Union pursues its objectives by appropriate means, in accordance with the powers attributed to it in the Constitution.

Article I-4
Fundamental freedoms and non-discrimination

1. The free movement of persons, services, goods and capital, as well as the freedom of establishment, are guaranteed by and within the Union, in accordance with the
Constitution.
2. Within the scope of the Constitution, and without prejudice to its specific provisions, any discrimination on grounds of nationality is prohibited.

Article I-5
Relations between the Union and the Member States

1. The Union respects the equality of the Member States before the Constitution and their national identity, inherent in their fundamental political and constitutional structures, including with
regard to local and regional self-government. It respects the essential functions of the State, in particular those aimed at ensuring its territorial integrity, maintaining public order and
safeguarding national security.
2. By virtue of the principle of loyal cooperation, the Union and the Member States shall respect and assist each other in the performance of the tasks deriving from the Constitution.
Member States shall take any general or specific measure suitable for ensuring the fulfillment of the obligations arising from the Constitution or resulting from acts of the institutions of the Union.
Member States shall facilitate the accomplishment by the Union of its mission and shall refrain from any measure liable to jeopardize the achievement of the Union’s objectives.
Article I-6
Union law

The Constitution and the law adopted by the institutions of the Union, in the exercise of the powers conferred on it, take precedence over the law of the Member States.

The Union has legal personality.

Article I-8
Symbols of the Union

The Union flag is a circle of twelve gold stars on a blue background.
The Union anthem is taken from Ludwig van Beethoven’s “Ode to Joy” from the Ninth Symphony.
The motto of the Union is: “United in diversity”.
The currency of the Union is the euro.
Europe Day is celebrated on May 9 across the Union.