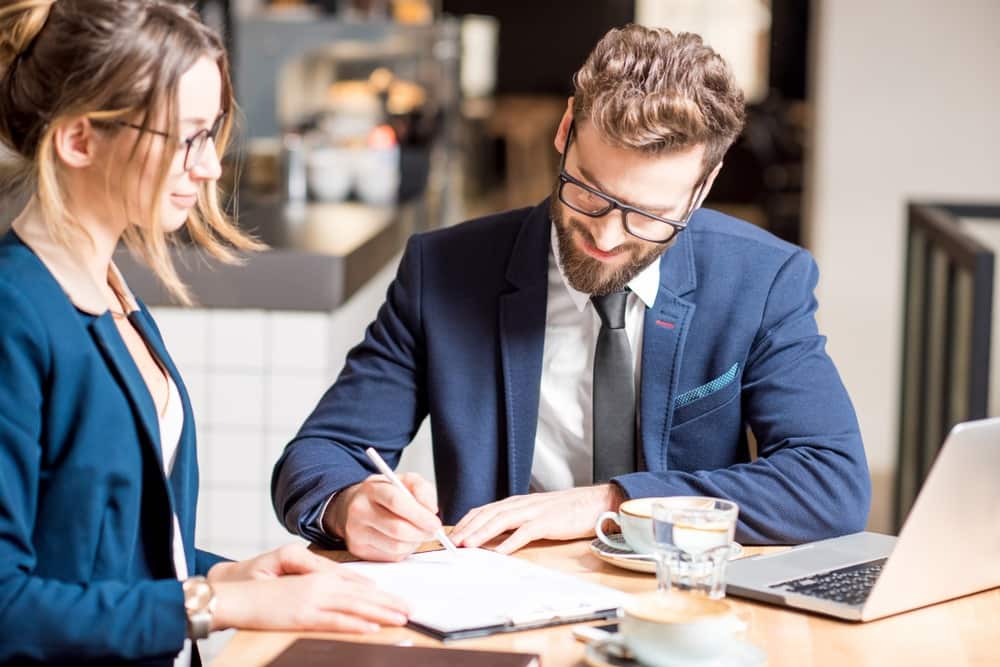 1 ° The balance between urban renewal, controlled urban development, and the development of rural areas, on the one hand , and the preservation of areas assigned to agricultural and forestry activities and the protection of natural areas and landscapes, on the other hand, while respecting the objectives of sustainable development;
2 ° The diversity of urban functions and social mix in urban housing and in rural housing, by providing for sufficient construction and rehabilitation capacities to meet, without discrimination, present and future housing needs, economic activities, in particular commercial, sporting or cultural activities and of general interest as well as public facilities, taking into account in particular the balance between employment and habitat as well as the means of transport and the management of waters;
3 ° An economical and balanced use of natural, urban, peri-urban and rural spaces, control of travel needs and automobile traffic, preservation of the quality of air, water, soil and subsoil , ecosystems, green spaces, natural or urban environments, sites and landscapes, reduction of noise pollution, protection of remarkable urban areas and built heritage, prevention of foreseeable natural risks, technological risks, pollution and nuisances of any kind.
The provisions of 1 ° to 3 ° are applicable to the territorial planning directives referred to in article L. 111-1-1.

(Law n ° 83-8 of January 7, 1983 art. 40 Official Journal of January 9, 1983)
(Law nº 92-125 of February 6, 1992 art. 3 Official Journal of February 8, 1992)
(Law n ° 2000-1208 of December 13, 2000 art. 1 a I, II Official Journal of December 14, 2000)
Under the conditions specified by this title, the State ensures compliance with the principles defined in Article L. 121-1 and the consideration of projects of general interest as well as operations of national interest.
The Prefect brings to the attention of the municipalities or their competent groups the information necessary for the exercise of their powers in the area of ​​town planning. Any delay or omission in the transmission of said information has no effect on the procedures initiated by the municipalities or their groups.
The Prefect provides in particular the technical studies available to the State in terms of risk prevention and environmental protection.
The porters are made available to the public. In addition, all or part of these documents can be appended to the public inquiry file.

(Law n ° 83-8 of January 7, 1983 art. 75 3 Official Journal of January 9, 1983)
(Law n ° 99-533 of June 25, 1999 art. 48 Official Journal of June 29, 1999)
(Law n ° 2000-1208 of December 13, 2000 art. 1 a I, III Official Journal of December 14, 2000)
The municipalities, the public establishments of inter-municipal cooperation and the territorial collectivities can create with the State and the public establishments or other organizations which contribute to the planning and the development of their territory of the organizations of reflection and studies called “agencies of ‘town planning’. The mission of these agencies is in particular to monitor urban developments, to participate in the definition of planning and development policies, in the preparation of town planning documents, in particular of territorial coherence plans, and to prepare development projects. agglomeration for the sake of harmonizing public policies. They can take the form of an association or a public interest group. The latter are subject to the provisions of article 21 of law n ° 82-610 of July 15, 1982 on orientation and programming for research and technological development in France. They can recruit their own staff governed by the provisions of the labor code.
A government commissioner is appointed to the group when the share of the State’s participation exceeds an amount determined by decree of the Council of State.

(Decree No. 76-267 of March 25, 1976 Official Journal of March 27, 1976, corrigendum JUNE 13, 1976)
(Law n ° 83-8 of January 7, 1983 art. 75 I 1, 4 Official Journal of January 9, 1983)
(Law n ° 2000-1208 of December 13, 2000 art. 1 a I, IV Official Journal of December 14, 2000)
The State, regions, departments, authorities responsible for the organization of urban transport and regional natural park management bodies are involved in the development of territorial coherence schemes and local urban planning plans in the regions. conditions defined in chapters II and III.
The same applies to chambers of commerce and industry, chambers of trade, chambers of agriculture and, in coastal municipalities within the meaning of Article 2 of Law No. 86-2 of January 3, 1986 relating to the development, protection and enhancement of the coastline, regional sections of shellfish farming. These bodies liaise with the professional organizations concerned.
The economic studies necessary for the preparation of forecast documents for commercial and craft organization can be carried out on the initiative of chambers of commerce and industry and chambers of trades.

(inserted by Law n ° 2000-1208 of December 13, 2000 art. 1 a I, V Official Journal of December 14, 2000)
The town planning documents applicable to border territories take into account land use in the territories of neighboring States.
The competent municipalities or groups may consult the local authorities of these States as well as any foreign body competent     in matters of housing, town planning, travel, development and the environment.

(Decree No. 76-267 of March 25, 1976 Official Journal of March 27, 1976, corrigendum June 13, 1976)
(Law n ° 2000-1208 of December 13, 2000 art. 1 a I, VI Official Journal of December 14, 2000)
The local user associations approved under conditions defined by decree of the Council of State, as well as the approved associations mentioned in Article L. 252-1 of the Rural Code are consulted, at their request, for the development of the plans. territorial coherence, sector diagrams and local town planning plans. They have access to the draft outline or plan under the conditions provided for in Article 4 of Law No. 78-753 of July 17, 1978 on various measures to improve relations between the administration and the public and various provisions of administrative, social and fiscal order.

(Decree No. 76-267 of March 25, 1976 Official Journal of March 27, 1976, corrigendum JUNE 13, 1976)
(Law n ° 83-8 of January 7, 1983 art. 75 I 4 Official Journal of January 9, 1983)
(Law n ° 2000-1208 of December 13, 2000 art. 1 a I, VII Official Journal of December 14, 2000)
A conciliation commission is set up in each department for the development of territorial coherence plans, sector plans, local town planning plans and municipal maps. It is made up in equal parts of elected municipal officials appointed by the mayors and presidents of public inter-municipal cooperation establishments competent in matters of territorial coherence schemes or local town planning plans for the department and of qualified persons appointed by the prefect. It elects from among its members a president who must be locally elected.
The commission may be referred to by the prefect, the municipalities or groups of municipalities and the public persons mentioned in article L. 121-4. It hears the interested parties and, at their request, the representatives of the associations mentioned in article L. 121-5. It formulates as necessary proposals within two months from its referral. These proposals are public.

(Law n ° 76-1285 of December 31, 1976 Official Journal of January 1, 1977)
(Law n ° 83-8 of January 7, 1983 art. 75 I 1 Official Journal of January 9, 1983)
(Law n ° 2000-1208 of December 13, 2000 art. 1 a I, VIII Official Journal of December 14, 2000)
(Law n ° 2003-590 of July 2, 2003 art. 2 I Official Journal of July 3, 2003)
The expenses entailed by the studies and the establishment of town planning documents are borne by the municipalities or groups of municipalities competent for their preparation. These expenses are compensated by the State under the conditions defined in articles L. 1614-1 and L. 1614-3 of the general code of local authorities.
However, the external services of the State can be placed free of charge and as necessary at the disposal of the municipalities or the competent groupings of municipalities, to develop, modify or revise the territorial coherence plans, the sector plans, the plans. town planning premises or any other town planning document. During the period of this provision, the services and staff act in permanent consultation with the mayor or the president of the public establishment as well as, where applicable, with the services of the municipality or the public establishment and the qualified professionals working on their own behalf. The mayor or the president of the public establishment sends them all the instructions necessary for the performance of the tasks entrusted to them.

The municipalities or competent public establishments may have recourse to the advice of the council of architecture, town planning and the environment during the preparation, revision or modification of their town planning documents.
The expenses incurred by the municipalities and public inter-municipal cooperation establishments for the studies, preparation, modification and revision of their town planning documents are entered in the investment section of their budget. They give rise to the attributions of the Compensation Fund for value added tax.