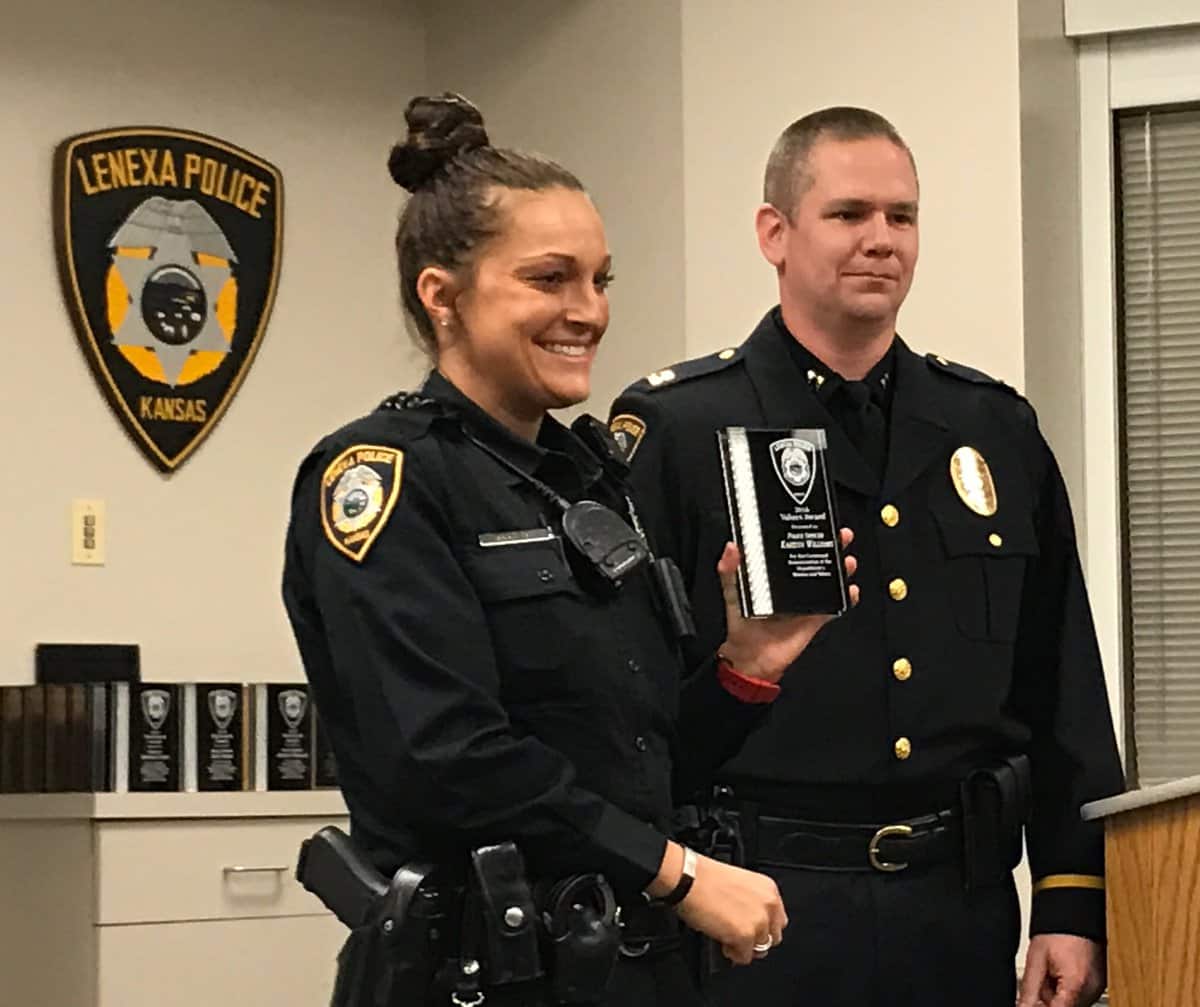 (inserted by Decree n ° 2007-1177 of August 3, 2007 art. 1 Official Journal of August 5, 2007 in force on October 1, 2007)
Is subject to the public security study provided for by article L. 111-3-1:
1 ° When it is located in an agglomeration of more than 100,000 inhabitants within the meaning of the general population census:
a) The development operation which, in one or more phases, has the effect of creating a net floor space exceeding 100,000 square meters;
b) The creation of a first category public establishment, within the meaning of article R. 123-19 of the construction and housing code.
2 ° Throughout the national territory, the realization of a development operation or the creation of an establishment open to the public, located within a perimeter delimited by reasoned decree of the prefect or, in Paris, of the Prefect of Police, taken after advice from the local security and crime prevention council or, failing that, the departmental prevention council, and exceeding the thresholds defined in this decree.

(inserted by Decree n ° 2007-1177 of August 3, 2007 art. 1 Official Journal of August 5, 2007 in force on October 1, 2007)
The public security study includes:
1º A diagnosis specifying the social and urban context and the interaction of the project and its immediate environment;
2 ° The analysis of the project with regard to the public security risks weighing on the operation;
3 ° The measures proposed, with regard in particular to the development of roads and public spaces and, when the project concerns a construction, the location, the destination, the nature, the architecture, the dimensions and the sanitation of this construction and the development of its surroundings, in order to:
a) Prevent and reduce the public security risks highlighted in the diagnosis;
b) Facilitate the missions of the police, gendarmerie and rescue services.
Share This Post: facebook twitter linkedin google pinterest