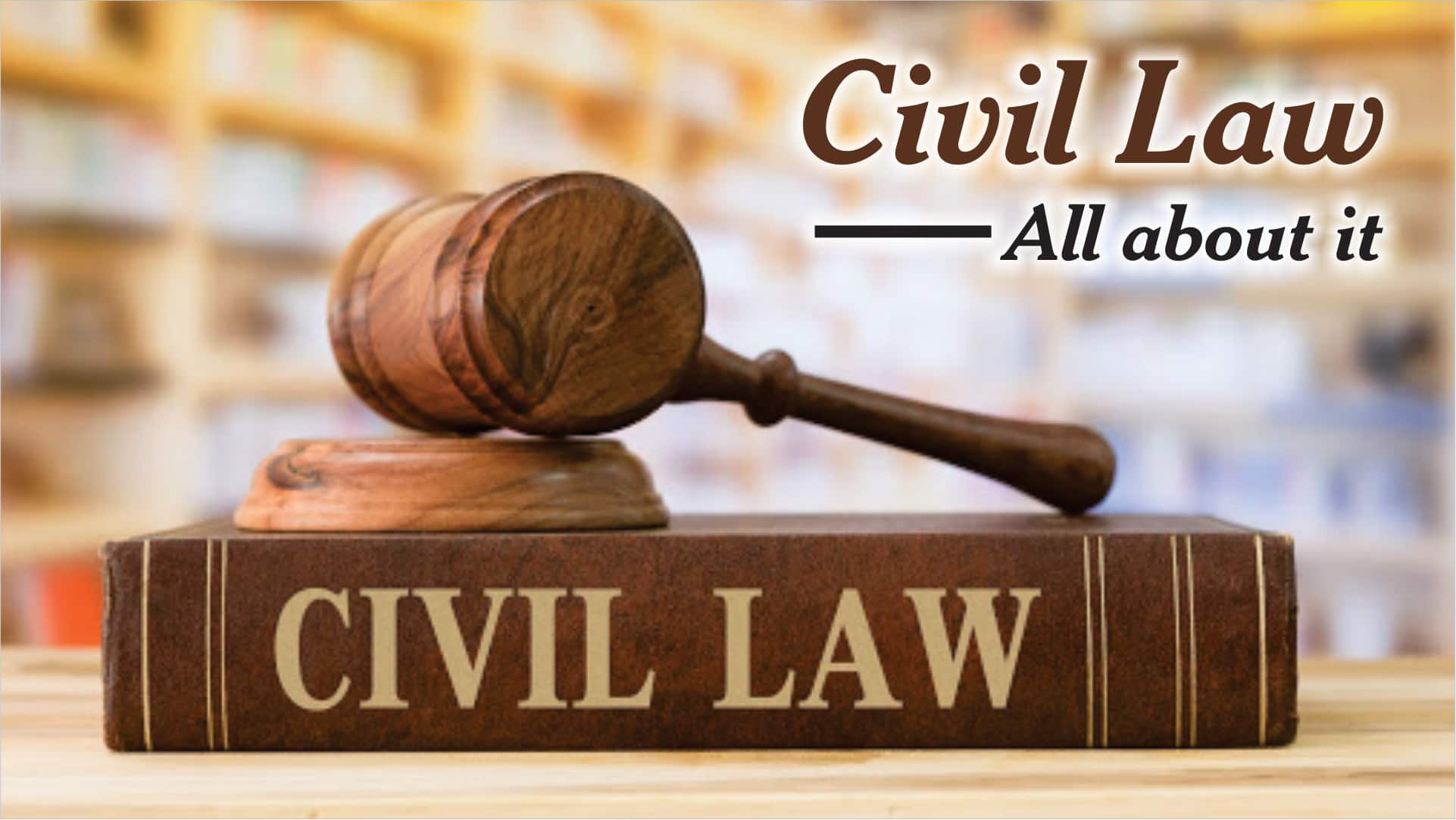 The Development Of “Civil Law” Systems

If one seeks to delimit the various influences which have historically contributed to the development of “Civil Law” systems, one can distinguish the filiations in relation to different Civil Code

The French Civil Code of 1804, strongly influenced by the Roman “jus civil” strongly influenced Belgium, Italy, Holland (with a recent evolution), Portugal, Spain, Central America and America of the Sid, as well as the former Belgian, French, Dutch, Portuguese and Spanish colonies in Africa and Asia, as well as Puerto Rico, Louisiana and Quebec. We can add New York and California (see for example for aspects of “civil law” in California: California Civil Law on contracts, Civil Law and legal issues which adopted the Field Codes, very strongly inspired by Spanish law, in 1846.

Persistence of the influence of our Civil Code: the Civil Code of the State of Bahrain, by G. Peyrard, 2001 , 927.

Russia had a civil code system before the revolution, like the countries of Eastern Europe.

Japan has a mix of German civil and commercial law, Japanese customary law, and US corporate and anti-trust law.

Before the Communist Revolution, Chinese private law was inspired by civil law.

(on the pandects, the writers of the Napoleon Code were also influenced by the Pandectes.

THE DEVELOPMENT OF COMMON LAW SYSTEMS

Common law is the system of England, Wales, Ireland and the United States except Louisiana.

South Africa has a mixture of Roman law and original Dutch law, with additions such as trust law.