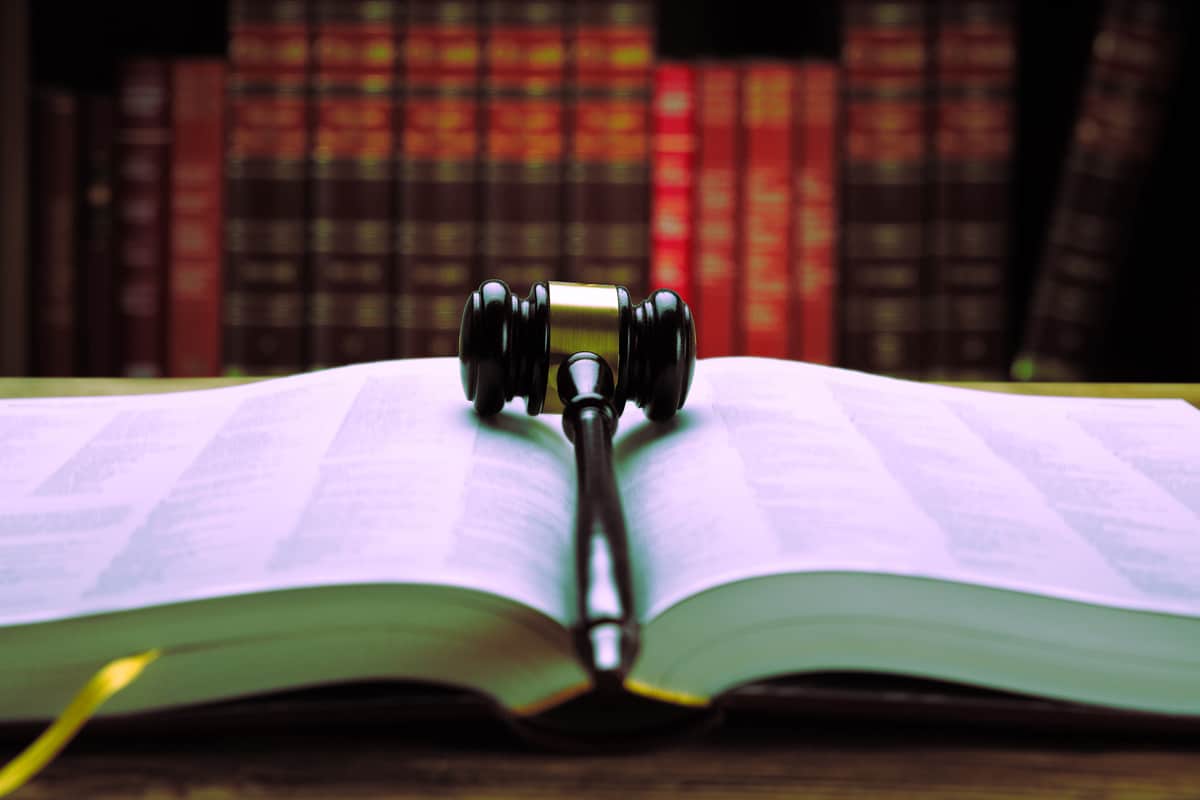 The conflict of laws rules govern the determination of the law applicable to the legal question in dispute. The rules which will intervene are determined, in the international order, by the rules of private international law of the court or the arbitral tribunal seized of the dispute.

It should first be remembered that the classification of “Misdemeanors and quasi-delicts” corresponds in the countries of Civil Code to what in the countries of Common Law are “Torts”, but that the two categories are far from being identical. The qualification is effectively made according to the law of the court seised, the lex fori .

According to art. 3 para. 1 of the Civil Code,  the police and safety laws oblige all those who inhabit the territory ”.

Determination of the applicable law

The conflict of laws rule applicable in matters of obligatory facts   is the application of the law of the place where the offense was committed, the Lex loci delicti

The place of the offense is the one where the event giving rise to liability, also qualified as a causal event, occurred but it could also be the   place where the damage occurs.

The conflict of law rules have been influenced by the American method of “  Proper law of the tort  ”: “center of gravity” of the offense. This is determined by the method of grouping contact points.

It should be noted that in matters of product liability the Hague Convention of October 2, 1973, which entered into force on October 10, 1997, which determines the applicable law according to various elements:   place of the damaging event, place of domicile of the victim, place of residence of the manufacturer or producer, place of purchase of the product.

Law of the place where the event which is supposed to have given rise to an obligation occurred.

One question is whether the parties can set aside the application of any national law and thus have a “lawless contract”. While there is a relatively broad acceptance of the application in international contracts of what is often referred to as lex mercatoria, it should be emphasized that it is impossible to abstract the contract from all law. The terms used have a different meaning according to the different laws. The so-called “lawless contract” only amplifies the natural movement of arbitrators to judge next in fact according to their own law, which of course will determine the meaning and scope they give to the contractual provisions.

In French law, case law has affirmed that “any international contract is necessarily linked to the law of a State” (Messageries Maritimes, Civ. 21 June 1950, Rev. Crit. 1950.609)   In matters of arbitration the situation can be considered as different.

The applicable law is that of the place of conclusion of the act.

The applicable law is the law of autonomy, namely the law chosen by the parties.

This choice is express if it results from a choice of law clause. Except fraud, this choice will be applied.

The choice is tacit in the absence of such a clause, or if there are ambiguous or contradictory stipulations. In this case the judge looks for the elements which can be considered as revealing the will of the parties. These elements can be the place of performance (generally considered to be of paramount importance), the place of conclusion, the domicile or nationality of the parties, the language of the contract, use of a standard contract or any other typical legal specificity of the contract. ‘a specific national law,   etc.

The Rome Convention of 19 June 1980 on the law   applicable to contractual obligations , entered into force on 1 st April 1991 devoted to international contracts the principle of autonomy. Article 3 §1 provides that “the contract is governed by the law chosen by the parties”.

In the absence of an express choice, objective criteria are used which vary according to the contracts in question. The Convention (art. 4, §1) provides for the application of “the law of the place with which the contract has the closest links”.

Article 4. §2 provides that “it is presumed that the contract has the closest links with the country where the party who must provide the characteristic service has, at the time of the conclusion of the contract, his habitual residence or, in the case of a company, association or legal person, its central administration ”. The concept of characteristic service is inspired by Swiss law. This is for example the provision of service in the company contract.

The exceptions are as follows

The contract is subject to the chosen law, which has a number of consequences

The Hague Convention of June 15, 1955, in force since 1964 relating to the contract for the sale of tangible movable objects provides for the application of the law resulting from an express or “unmistakable” choice. In the absence of such a choice, the applicable law is that of the place of the seller’s habitual residence. This connection does not preclude the application by the parties of specific rules on the law applicable to sales to consumers.

The Hague Convention of March 14, 1978, in force since 1992, relating to intermediary contracts ,   provides for the application of the law resulting from an express choice or   resulting “with reasonable certainty” from the provisions of the contract and from the circumstances. of the cause. In the absence of such a choice, the applicable law is that of the professional establishment, or failing that, the habitual residence of the intermediary. When the place of the main exercise and the agreed activity coincides with that of the principal’s professional establishment, this law applies.

The law of the contract is applicable to matters relating to consent as well as to the cause.

The interpretation is done in theory according to the law of the contract. It is quite clear, however, that a judge or arbitrator will in fact interpret in accordance with the legal concepts which are familiar to him.

The execution of the contract   is done in the same way according to the law of the contract, as well as the consequences of non-performance, contractual liability.

The field of application of the law is however limited by the application of police laws and public order provisions, being reminded that in any case the   consumer protection provisions are essential.

In addition, the application of foreign law will be based on the one hand on the effective proof of the provisions of this law, and on the other hand according to a legal methodology which is that of the judge or arbitrator seized. It is clear that a court of a country of Civil Law, and even an arbitrator trained in a law which is not of Common Law, will not apply a casuistic method but will be based on legal opinions which will contain rules deduced from case law.

In liberal economy countries, the general principle is that the parties are free to choose the law applicable to their contractual relations.

The law applicable to security is the law on the location of the security, which can be either movable or immovable.

The applicable law is that of the court which opened the procedure.