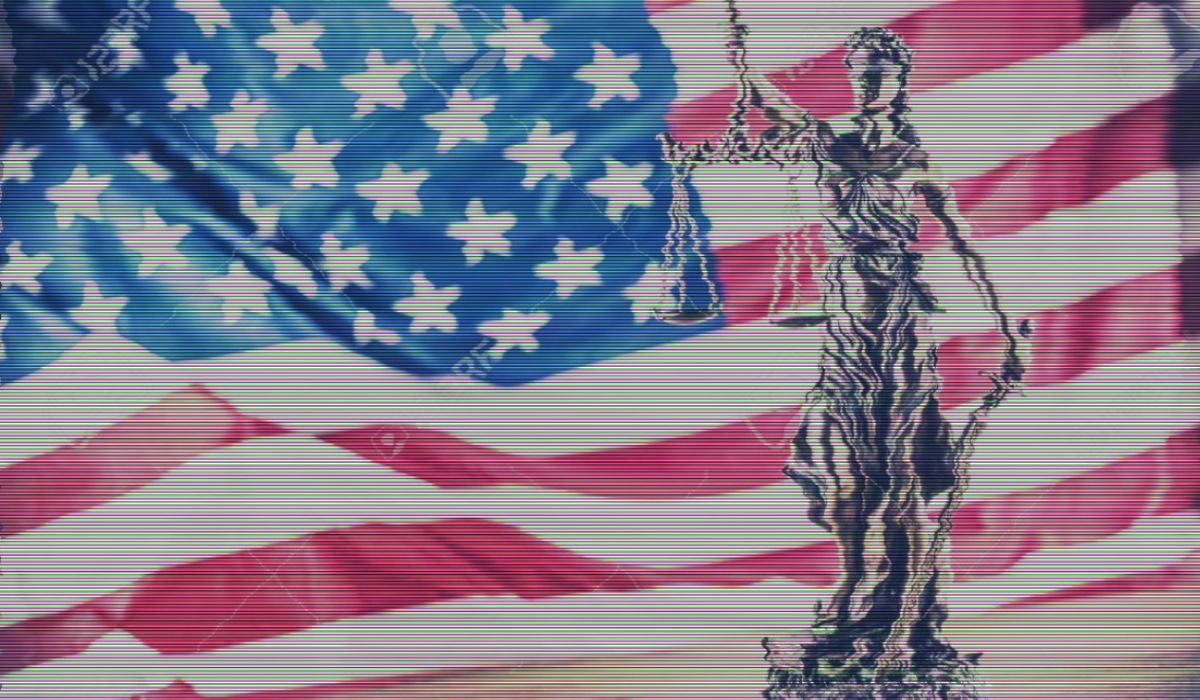 In the production of this work on legal systems in the world, six categories were retained: civil law, common law, customary law, Muslim law, Talmudic law, mixed law, the latter category not referring to a system, but to a combination of systems. This categorization and the obviously imperfect classification of political entities call for some preliminary remarks.

The expression “political entities” refers to countries, but also sometimes to political divisions within them. It seemed useful to identify the systems of a certain number of non-independent territories (which may, moreover, enjoy, in certain cases, a more or less strong internal autonomy), either that their geographical situation does not obvious their links with the legal system of distant countries (this is the case for example of the French territories of the Pacific, the Indian Ocean, or the Antilles) either that being part of political groups of federal or other type, their system has acquired or retained, within these sets, distinct characteristics (this is the case of Quebec, a mixed-law entity, whose common law in many important areas, especially but not exclusively private law, are essentially codified civil law, while the common law of the other provinces and territories of Canada is essentially based on common law). Mention is made, after the name of these territories, provinces or states, of the country to which they are attached.

With regard to religious rights, we have only retained Muslim law, because of its permanence and its great extension, and, in a more discreet way, Talmudic law, because of the profound originality of the system. mixed Israeli law. Other originally religious law systems have today lost their distinct character and status due to the greater or less absorption of a greater or lesser number of their elements into customary or state systems. We will also note that canon law, the absence of which in our categories might surprise, is not a system of religious law: it is a law which, although informed by religious dogmas, is of human origin and is

On reflection, we have ruled out the category of socialist rights, which was once unavoidable in certain classifications. It is true that Marxism-Leninism, despite recent political upheavals, exerts an sometimes important influence on the legal organization of some countries. But the criterion which had presided over the creation of the category of socialist rights in order to oppose them to Western rights, was the material criterion, whereas, without sticking to a superficially formal criterion, we rather favored roughly the technical aspects of systems, legal concepts and modes of elaboration and expression of law.

Note, moreover, that in the chapter entitled “Classification of legal systems and corresponding political entities”, the sections present the systems (civil law, common law, Muslim law, customary law and mixed systems) in the plural and not in the singular. We thus wanted to take into account the fact that each legal system (as a classification category) tends to acquire particular characteristics according to the territories and populations to which it applies. In this regard, is it necessary to recall that despite their belonging to the same legal family, there are differences, sometimes substantial, between the positive rights of the United States, the United Kingdom and Australia for example (countries of common law tradition) and that

In conclusion, it does not seem unnecessary to insist once again on the very modest information objectives that we have pursued. This is why we have confined ourselves to categories easily identifiable by the world legal community, despite their obvious theoretical and even descriptive inadequacies. We would therefore like not to see in our company a disavowal of more scientific efforts at classification (those of ConstaNtinesco, Zweigert and Kötz, Timsit for example), but which would not have responded better to the immediate goal that we have set ourselves. offers.

This category includes political entities which, alongside other sources, drew heavily on Roman legal heritage and which, giving precedence to written law, resolutely opted for a systematic codification of their common law. But we will also find there political entities, generally of mixed law, which, without having resorted to the technique of the codifying law, retained to varying degrees sufficient elements of Roman legal constructions, by way of written reason, to be considered to be affiliated with the civil law tradition (such is the case, for example in Scotland). On the other hand, we will also find in this category political entities where Roman influence was weaker, but whose law, codified or not. Civil litigation is a legal process of non-criminal issues including breaches of contract and property disagreement and like that. lawyers who specialize in civil litigation are known as litigators.

Like the civil law system, the common law system is experienced in culturally diverse ways around the world. Despite the sometimes considerable nuances that this diversity can entail, and which can be further amplified by political circumstances, we find in this category political entities whose law is technically based, for the most part, on the concepts and modes of organization. law of British common law, which gives pride of place to case law, and not to law, as an ordinary means of expression of common law. As a result, countries or political entities which, more or less closely linked to the British tradition, sometimes have an abundance of codes, laws and normative instruments that are not jurisprudential, have been kept in this category,

Today there are hardly any countries or political entities whose system can be said to be properly and entirely customary. The custom can take the most diverse faces, according to whether it is rooted in a wisdom built on the daily concrete or, more intellectually in great spiritual or philosophical traditions. However, customary law (as a system, and not only as an ancillary complement to positive law) still plays a role, sometimes of great importance, particularly in matters of personal status, in a relatively large number of countries or countries. mixed-law political entities. The case is evident for a number of African countries. But this also applies, for example, under conditions which are admittedly different, to the law of China or India.

THE SYSTEMS OF MUSLIM LAW

The system of Muslim law is an autonomous system of religious law proper, the main basis of which is the Koran. In a certain number of countries with a Muslim tradition, however, it tends to be confined to personal status, which can however be quite widely understood.

The term “mixed”, which has been arbitrarily preferred to the names “hybrid” or “composite”, should not be understood in the restrictive sense attributed to it by certain authors. This category therefore includes political entities where two or more systems apply cumulatively or interacting, but also those where there is rather juxtaposition of systems, due to more or less clearly distinct fields of application.