What Are The Types of Assault Charges?

An assault charge is extremely serious, and anyone charged with assault can face serious penalties. However, many people might not be clear on what an assault charge actually means, so they may be surprised when they get charged with this crime. A lack of understanding will not help when facing the penalties, punishments, and fines associated with an assault charge. If you want help, you will need an experienced defense lawyer.

An Orlando trial attorney will be able to examine your case in great detail and use the nuances of the law to provide the best possible defense against your assault charge. An adept defense attorney will give you the best chance of getting your charge dismissed or reduced so that you don’t have to face the harshest penalties associated with an assault charge. So, if you’ve been charged with assault and need legal help, be sure to contact a defense attorney as soon as possible. 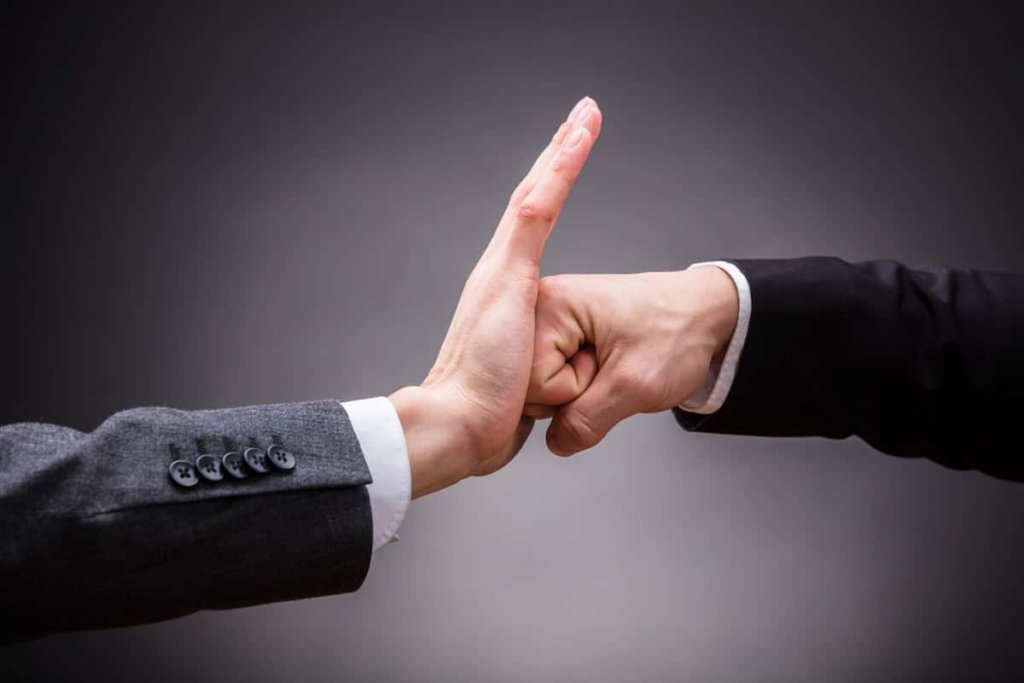 Before going over the types of assault charges, it is useful to know what assault is and what it isn’t. People may think that assault is an attack on a person, but in legal terms, it is something different. According to Florida law, assault is an intentional and unlawful threat to inflict violence on another person. Furthermore, the person making that threat has the capability of carrying it out, creating fear in the person threatened that a violent act towards them is imminent.

Generally, when a person executes the act of violence, it is called battery, though the situation can get more complicated. But in general, assault is the threat of violence and battery is the violent act. That is why sometimes people might be confused when they threaten someone and get charged with assault.

The Types Of Assault Charges 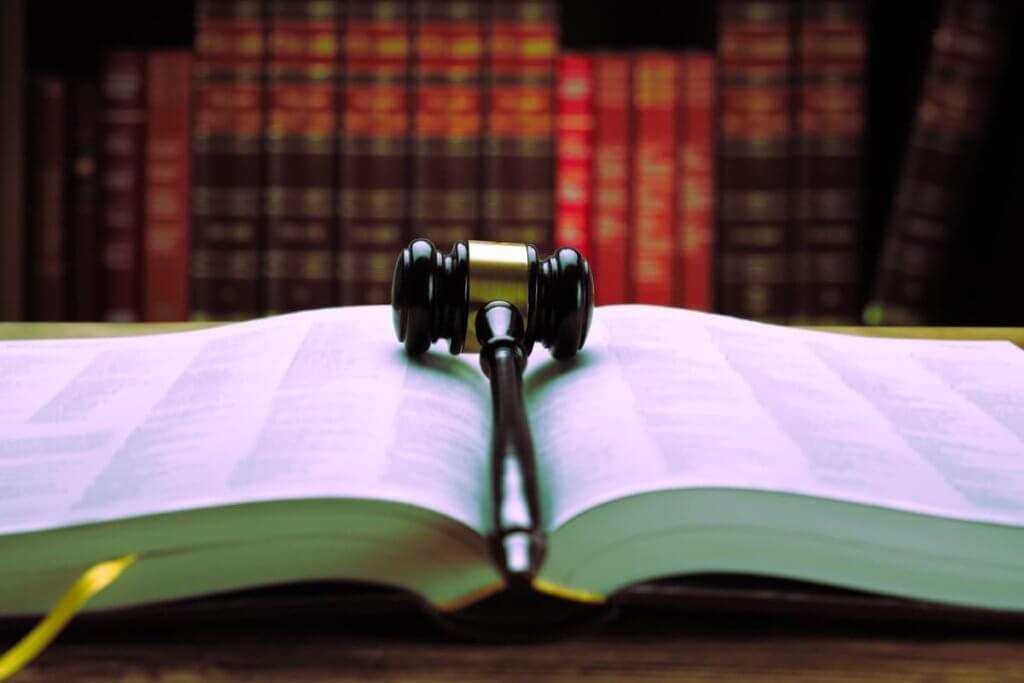 There are two types of assault charges, simple assault, and aggravated assault. The differences between them are detailed below.

This is the basic form of assault when a person threatens to harm another and has the ability to carry out the threat. In this case, the victim must believe that the threat is real and that they are in danger from the person who made the threat. It doesn’t matter whether the person who made the threat intended to carry it out or not; it only matters that the target of the threat believed that they were in danger. That means the person making the threat does not have to come into physical contact with the other person; simply threatening to harm another constitutes an assault.

However, the person making the threat must be capable of carrying it out. For example, a person threatening to punch someone who is standing on a wall that is out of the would-be attacker’s range cannot be charged with assault because they are incapable of carrying out the threat. If they were holding a gun, that would be a different matter since they don’t have to be close to the other person to use the gun. However, that would elevate the charge from simple assault to aggravated assault.

This is basically an assault with a deadly weapon or assault that is committed during another felony. Both are more serious charges than simple assault and come with harsher penalties.

Assault with a Deadly Weapon – This is a straightforward charge as it simply means that a person made a threat while wielding a weapon. Since the person can potentially do more damage with a weapon, the threat, and the associated penalties, are more severe. The weapon must be visible for the charge to stick, so if someone makes a threat while a gun is tucked away in their bag, the charge cannot be elevated to assault with a deadly weapon if the gun is discovered later on.

Assault During Another Felony – Any assault that is committed during another felony is elevated to aggravated assault. For example, someone threatening a witness who saw them trying to steal a bicycle would be aggravated assault because the assault took place during an attempted theft.

Get A Lawyer If You Are Charged With Assault 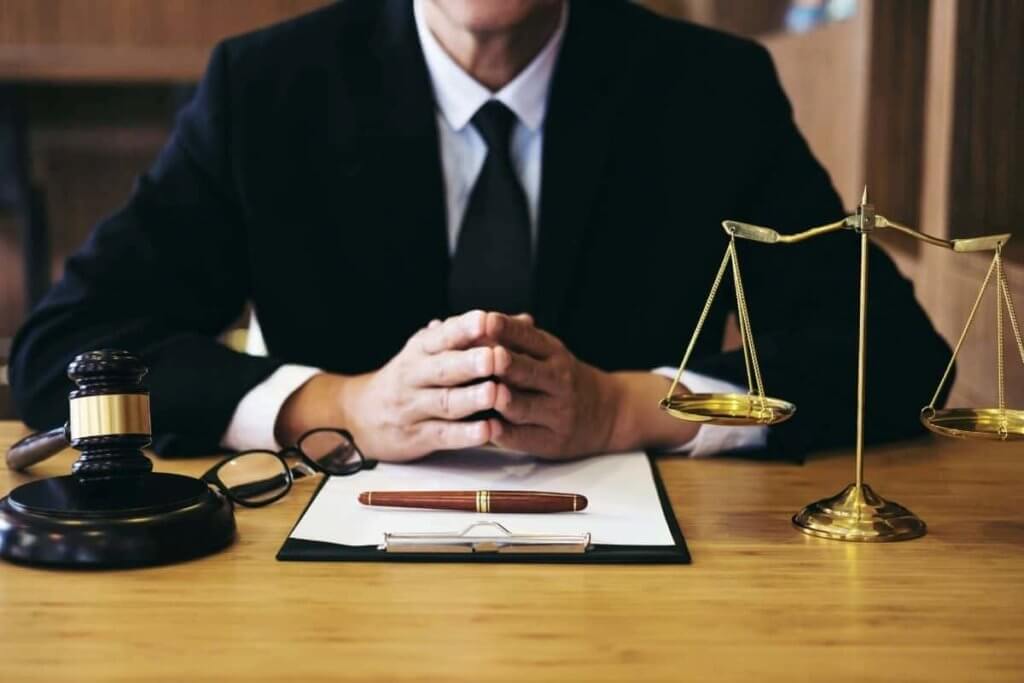 Assault charges can be very severe; a simple assault is a second-degree misdemeanor punishable by 60 days in jail, six months probation, and/or a $500 fine. Aggravated assault is a third-degree felony that can result in five years in prison, five years probation, and/or a $5000 fine. So, no matter what kind of assault charge you are facing, you want to get a lawyer as soon as possible to avoid or reduce the consequences.