Most members of the workforce are no stranger to mistreatment on the part of employers. Regardless of what industry you’re in, many employers won’t hesitate to exploit, demean and underpay workers at every possible turn. Although employer mistreatment is an unfortunate fact of life for a significant portion of the workforce, this doesn’t mean that employers can simply get away with anything. If your employer has subjected you to any of the following behaviors, legal action may very well be warranted.

Retaliation for Speaking Up 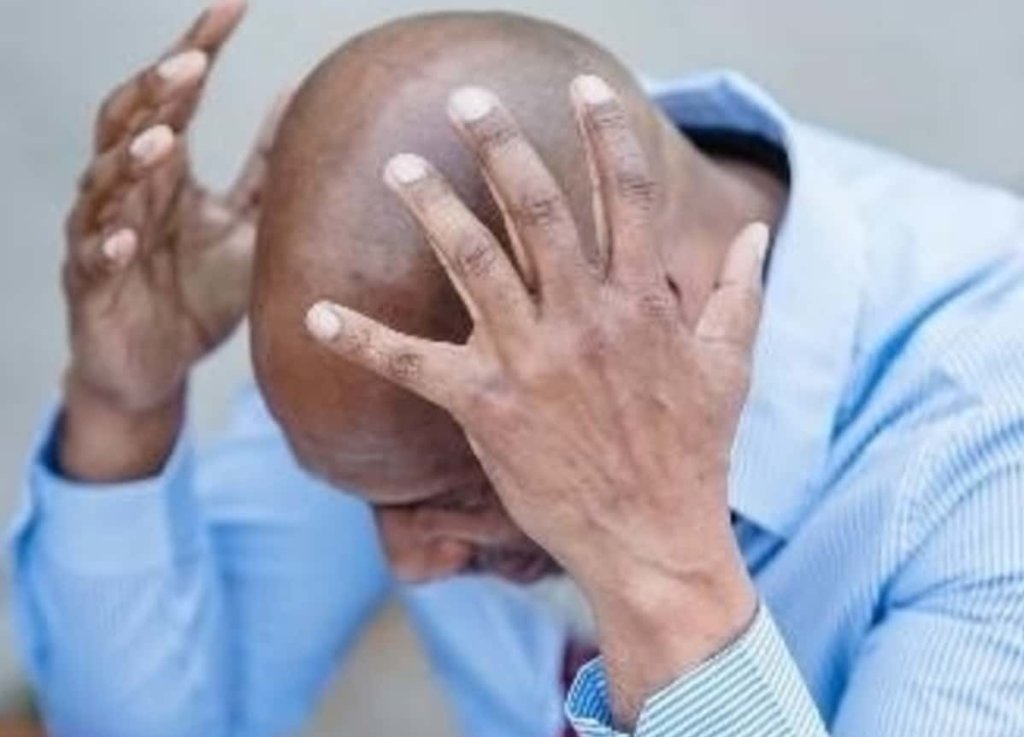 Employees should never be afraid to report injustices committed in the workplace. However, because many members of the workforce fear being retaliated against if they speak up, they often abstain from reporting wrongdoing on the part of bosses and coworkers. So, if you feel that you’ve been suspended, fired, or made uncomfortable as a result of bringing someone’s actions to light, get in touch with a highly-rated attorney. By extension, if you’ve been retaliated against for reporting illegal activity on the part of your employer to law enforcement, don’t hesitate to contact a CFTC whistleblower lawyer.

For most Americans, losing a job is an extremely serious matter. Since a sizable number of us are one missed paycheck away from financial ruin, it behooves every employer to provide a clear, justified and lawful reason for letting employees go. Unfortunately, many employers fail to do this, opting instead to dismiss workers for vague, unexplained and unlawful reasons.

For example, if you feel that you were let go in retaliation for reporting inappropriate behavior, you may have grounds to seek restitution. Similarly, if you believe you were fired on the basis of race, gender or religion, get in touch with an attorney on the double.

You may also have a case if you don’t believe you were provided with a satisfactory reason for your dismissal. For instance, if you were let go for failing to meet a quota that you were never even made aware of prior to your dismissal, you may be justified in pursuing litigation. 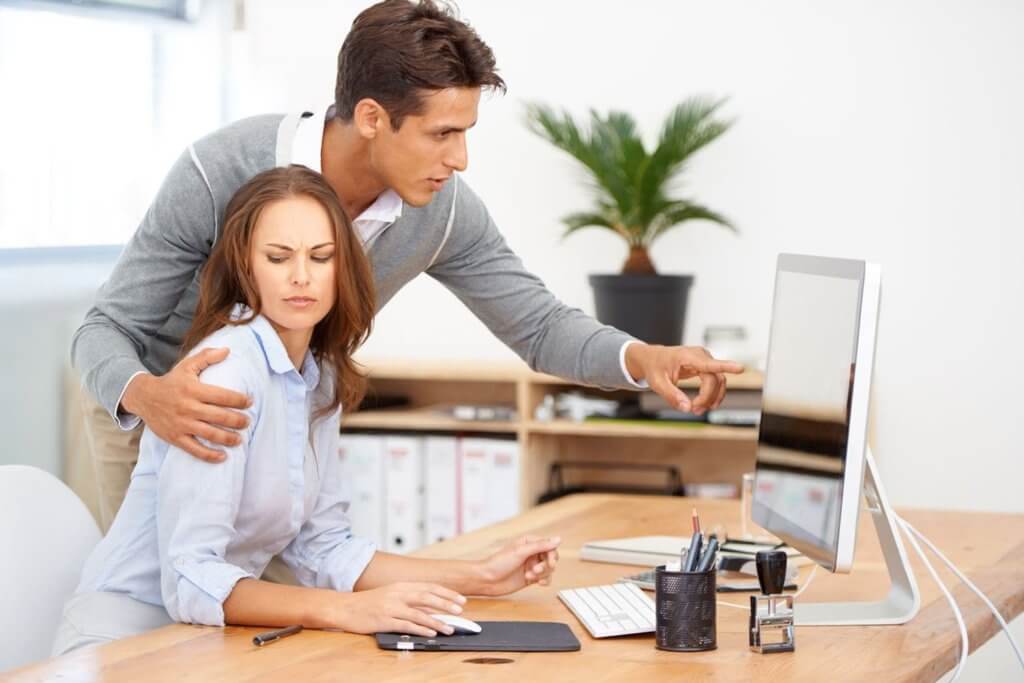 Even with all the heightened awareness for the problem, sexual harassment persists in countless workplaces. In many cases, the perpetrators – and the people who protect them – try to minimize their behavior and write it off as a joke whenever someone attempts to call them out. However, even if the perps aren’t completely explicit and make a point of pulling back just before they cross certain lines, their words and actions should not be overlooked.

You should never have to fear being objectified, ogled, or inappropriately touched in the workplace – or anywhere else, for that matter. Furthermore, if managers, supervisors, and other high-ranking individuals have consistently ignored or pushed back against your claims, pursuing litigation may be the only way to get the justice you deserve.

If you’ve ever faced discrimination in the workplace because of your race, gender or religion, legal action may be in order. For example, if you’ve been passed up for promotions, pay raises, or accolades as a result of any of the aforementioned factors, reaching out to a good lawyer should prove worth your while. Furthermore, if you’re ever harassed, teased, or bullied due to those factors, an attorney should certainly be made aware.

A significant percentage of Americans live paycheck-to-paycheck. As such, a single late or missed check can cause tremendous ripples in one’s financial situation. This is one of the many reasons it’s important for employers to compensate workers in a timely manner.

Needless to say, if your employer suddenly decides to withhold income – especially without proper explanation – you’re liable to find yourself in a truly unenviable position. So, if you’ve recently had pay withheld without explanation, a dependable lawyer may hold the key to making you whole.

Despite living in a society that lauds overwork, most members of the workforce would eagerly jump at the opportunity to leave their respective jobs. For many people, working is a boring and emotionally-taxing experience – one to which they would not willingly submit themselves if they didn’t have to worry about financial security. Unsurprisingly, mistreatment on the part of employers is among the most common causes of career dissatisfaction and job stress. However, unbeknownst to many workers, certain types of employer mistreatment warrant litigation. So, if you’ve been subjected to any of the offenses discussed above, consider reaching out to a good lawyer.