Why is Nursing Home Abuse a Growing Problem?

Every year numerous elder abuse stories appear in the national news. Unfortunately, every person has a parent or grandparent who could be at risk of experiencing the same horrors as they grow older and seek assistance from care facilities.

It’s estimated that in a recent year, the global population of people over the age of 60 was 900 million. According to experts, by 2050, this number will more than double to 2 billion people over 60. As countries worldwide deal with rapidly aging populations, it’s believed that elder abuse and nursing home abuse will increase as well, which is why it’s a growing problem.

Presently, statistics have shown that elder abuse is a pervasive problem. In the United States, it’s approximated that 10% of Americans older than 60 have been subjected to some type of elder abuse. This statistic translates to about 5 million cases every year. Unfortunately, this estimate is considered a gross underestimate because only around 1 in 14 elderly abuse incidents is reported.

If you have experienced a situation where an elderly loved one has been abused or neglected, you have the right to speak with a lawyer. At Malman Law, our Chicago nursing abuse lawyers can help you investigate and build a case to obtain justice for your loved one.

Why Is Nursing Home Abuse Set To Continue Being A Growing Problem? 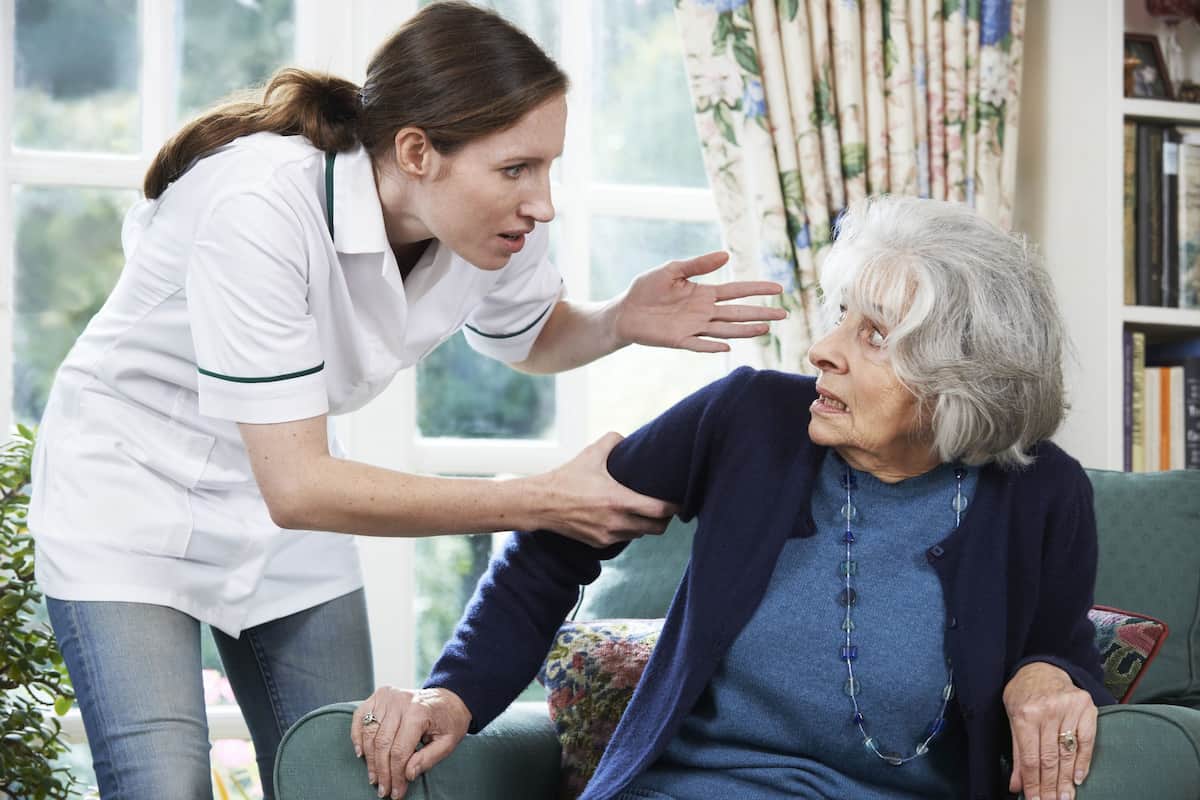 There are primarily two reasons why nursing home abuse is set to continue being a growing problem in the United States and globally. Firstly, recent evidence indicates that elder abuse in communities and institutions like nursing homes has increased because of the COVID-19 pandemic.

For example, according to the esteemed World Health Organization (WHO), an American study has revealed that elder abuse rates in communities since the pandemic have increased by as much as 84%.

Secondly, worldwide it’s predicted that the number of elder abuse cases is projected to significantly increase because of the world’s rapidly aging populations, as we mentioned earlier.

Experts have stated that even if the number of elder abuse victims remains the same, the worldwide number of victims will increase because of the rapidly aging population. That’s why it’s predicted that by 2030 there will be about 320 million victims of elder abuse by 2050 and 2 billion by 2050. This means that nursing home abuse can include the following:

Nursing Home Abuse- How Common Is It In America?

Below we have given a brief breakdown of the NCVCs nursing home abuse complaints in a year: Additionally, you should also report the incident to authorities. With legal assistance, you can pursue compensation from the negligent parties and obtain the justice your elderly loved one deserves. So get in contact with us today to discuss your case.