Why You Should Speak to an Atlanta Personal Injury Attorney

Whether it’s a car accident, a slip and fall accident or any other kind of accident, it can happen anywhere at any time. If you suffered injuries from an accident in Atlanta that was not your fault, reach out to an Atlanta personal injury lawyer today to understand your legal options.

When Do You Need a Personal Injury Attorney? 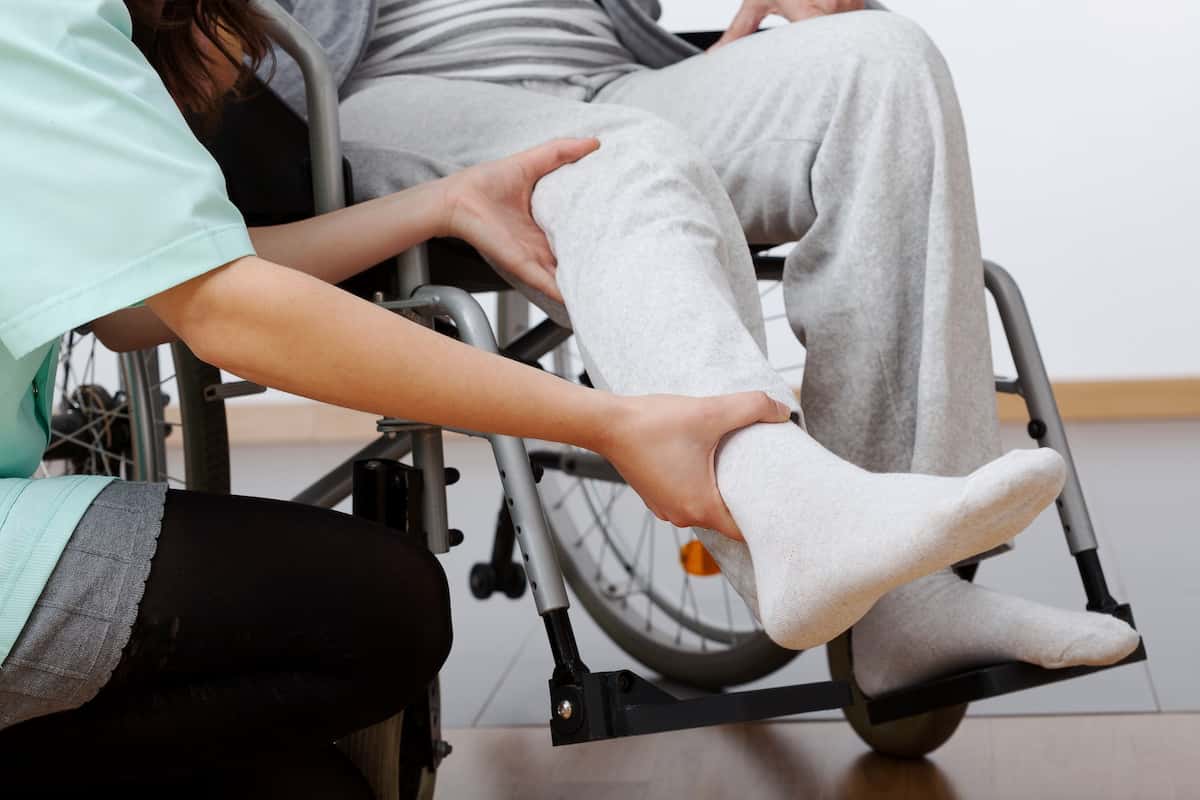 If you’re injured in an accident due to someone else’s negligent actions, you may have a valid claim, and it is important to speak to an attorney right away.

Sometimes an accident may seem minor and may not warrant the need to file a claim. However, it is common for injuries to manifest later, and hospital treatments can cost you a lot of money. Reaching out to an attorney as soon as possible can also protect you from actions that are detrimental to your case.

Do You Need a Personal Injury Attorney in Atlanta? 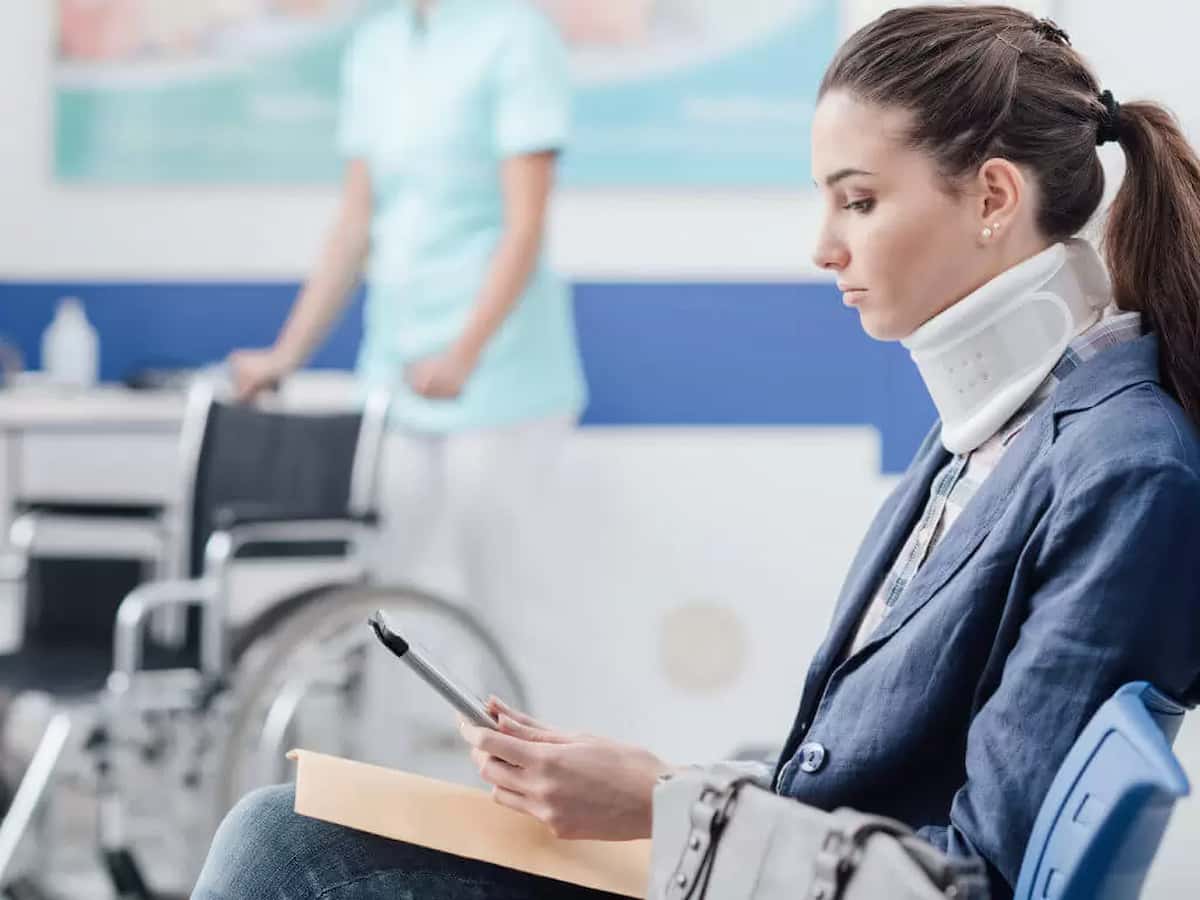 In the United States, some states are fault-based while others are no-fault states. Georgia is a fault-based state, which means that if an injured victim is looking to recover compensation for the injuries sustained, they must prove that the other party was at fault.

A personal injury attorney can not only help you file a claim against the negligent party but also gather evidence to prove that they are at fault. Lawyers from reputable law firms have connections and a strong legal team to recover evidence from the site of the accident, reach out to witnesses, retrieve CCTV footage if available, and more.

To have a strong claim, the injured victim must prove:

An attorney can work with you to understand your side of the story and gather the relevant evidence (medical bills, doctor’s notes, police reports, and others) to prove the fault of the negligent party.

An experienced personal injury attorney can also help determine the value of your claims by assessing the economic damages (hospital costs, lost wages, property damage, therapy, and so on) and non-economic damages (pain and suffering, emotional damage, loss of enjoyment, and so on).

Remember, the negligent party’s insurance company will try to use delay tactics or offer you a settlement that may be lower than the damages incurred to you.

They might even reject your claims without a reasonable explanation. They’re in the business to make their shareholders money, and paying claimants affects their profitability.

An attorney can protect your rights and aggressively pursue legal action against the negligent party’s insurer. They know the entire playbook insurers run by and can use that against them to get the compensation you deserve.

However, it is important to know that there is a deadline to file a claim against a negligent party. In Georgia, injured victims have two years following the accident to file a legal claim.

If they fail to file a claim within the 2-year deadline, they lose the right to pursue legal action. Reaching out to an attorney as soon as possible is the best way to secure maximum compensation for your loss.